Cellular operators nowadays, have started providing app-specific data packs, or as as add-on to existing Internet packs. Many times, we exhaust our normal Internet data and are left with only add-on app data, for example WhatsApp , Facebook or YouTube data. Thus, whenever we try to use the app data benefits other background apps automatically connect in background and their ping & notifications result in deduction of our main balance. Here’s a simple tutorial to allow internet access only to specific selected apps on Android while restricting internet data to other apps using Android firewall . 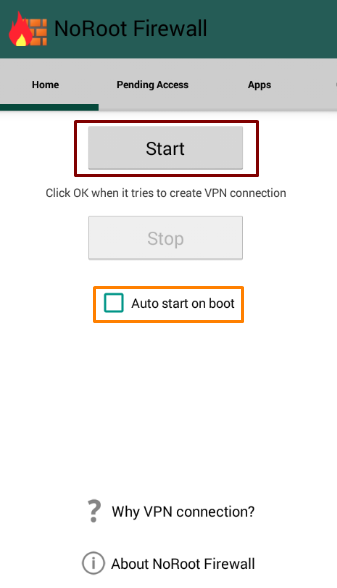 This method thus, is highly efficient and useful to prevent access to internet to other apps, thus saving money as well as data.

Previous Article
How to Block Ads on Safari iOS: iPhone or iPad using Presto
Next Article
How to Access & Open Flipkart Lite Version on your Mobile Phones! (Android / Windows Phones)