Microsoft Windows is currently the most widely used Operating System in this world, but many of the Windows users are unaware of the OS’s features one of such feature is personalisation . Though many are familiar with personalizing the wallpaper, screensavers etc but you can even personalize the toolbar , task-bar, icons , sounds and even the ‘–‘ minimize and the close ‘X‘ buttons!. all you need to do is have the proper ‘theme’ or themepack . But the downside is that Windows by default supports only the themes available on official Microsoft site . This limitations can be removed by using UxStyle which is perhaps the safest way to apply Custom themes to windows.

Why you should install custom/3rd party themes or themepacks on Windows ?

Now, about UxStyle – its a tiny software which loads during the windows boot-up and enables the application of 3rd party or custom themes to any windows installation. Though there are many other tools such as “UXtheme Ultra patcher” but they modify the system files hence are risky. UxStyle simply starts and shuts off without changing the system files hence is the Best tool for applying themes!

Update – Now take Desktop Customization to another level ala Jarvis (Ironman) or Batman – Click here to read on how to do it using Rainmeter!

Here’s how my Desktop looks after applying – Base : A black theme for Windows 8 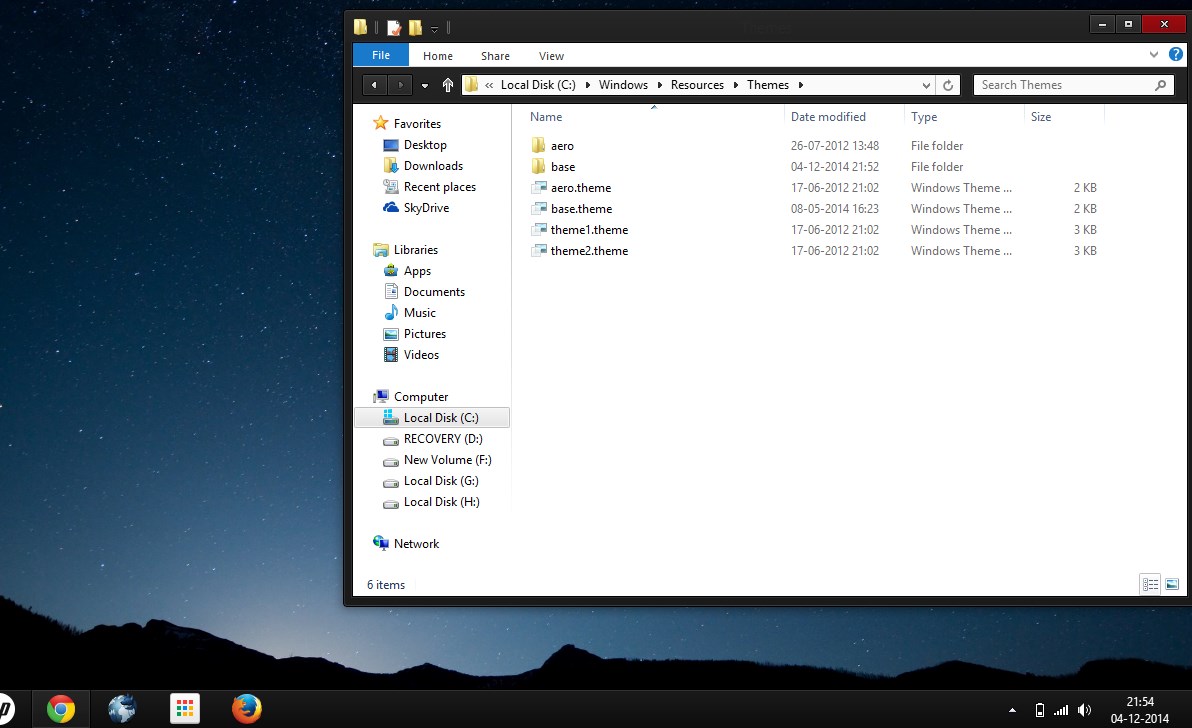