How to easily Capture animated GIF screenshot on Android Phones There are many Screen Recording tools available for Android, and so are Screenshots / Screen capturing tools. Recording Videos on Android become too bulky due to their bigger file size &  sometimes Static screenshots aren’t enough especially when you are using them for writing tutorials. Its cases like these where GIFs come to the rescue, their ability to loop static images creates an easy to understand video illusion simultaneously using lesser file-size as that of images. So, here’s a tutorial on How you can Easily Capture Animated GIF Screenshots on Android Phones – 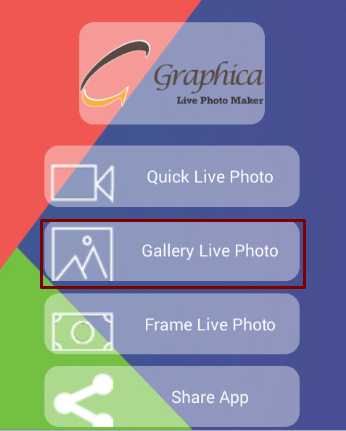