How to enable Developer options,USB Debugging on Android Android has many great features which are hidden from a normal user. One of such feeatures is Developer Options which contain options such as USB Debugging, Enabling fake locations. Though, almost all options present in Android Developer mode are useful, the most widely used and useful option is USB Debugging. USB Debugging allows installation & uninstallation of apps on your Android from computer, Flashing custom ROMs. It also allows usage of ADB & Fastboot which is very useful in troubleshooting problems on your Android. So, here’s a Simple tutorial which will explain you how to enable Developer options & USB Debugging on your Android phone. 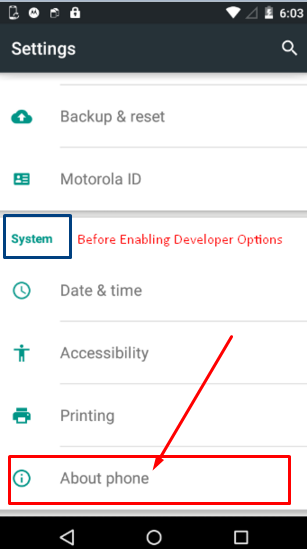 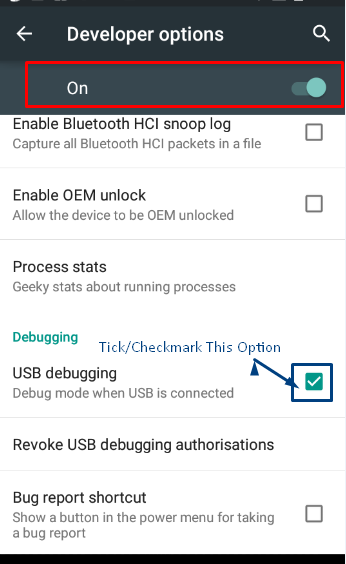 If you face any issues or encounter any problems while trying to use USB Debugging feel free to comment. We have personally tested and found this method to be working on Android KitKat, Lollipop and even Android Marshmallow version as well.